The 'Waterwatch' Kit for Primary Schools. Nowadays, it is rare that our daily news doesn’t include items or articles reporting on our planet’s water resources. Whether it be record breaking droughts, rising sea levels, debate on the capacity and number of dams or the lack of water flowing in our rivers, water is a persistent theme. Some of our heightened community awareness of the need to restrict water use and how our waterways become polluted is due to the consistent messages received through the media. But local community and educational programs run over many years have also played their role in this greater awareness, so we have decided on a short Find of the Month for November that includes examples of local programs taken from files held by ArchivesACT.

Present-day programs such as ACT Waterwatch encourage the community to care for their water catchments by engaging volunteers in the collection of data to inform policy and raise awareness in schools. Evidence of efforts to get students involved in this pursuit can be found on files showing the development in 1993 of a ‘Water Discovery Kit’ that supported schoolteachers in their efforts to extract some enthusiasm from students. But we know that at least one student was eager to get things underway. In a letter to the then Minister for Environment, Land & Planning, Bill Woods MLA, a student at Curtin Primary School reported that during a visit of his 6/5N class to the Yarralumla Creek and Molonglo River that;

It was a surprise that there was so much rubbish because previously there had been ‘Clean Up Australia Day’. I just hope that in 2 or 3 months or even shorter, we and the rest of Canberra, can help to figure out how and when we can do something effective that really does work.ii

The Minister responded with an assurance that work on setting up a program to help people look after their waterways was underway, and that schools would be asked to join in. Around this time, other students were using different ways of spreading their environmental messages. This included the use of public art displays. Between 1987 and 1993 an annual painting competition encouraged student and community groups to decorate the city’s bus shelters. Many of the entries from schools focused on environmental themes and water conservation.

The ‘Water Discovery Kit’ included worksheets and exercises to allow budding limnologists to work ‘in the field’. Charts to assist with the identification of bugs and slugs, equipment for recording pH and water temperature measurements, and instruction on how to measure and record rainfall were all included, as well as step by step instructions on how to make a ponding net from a wire coat hanger and stockings. 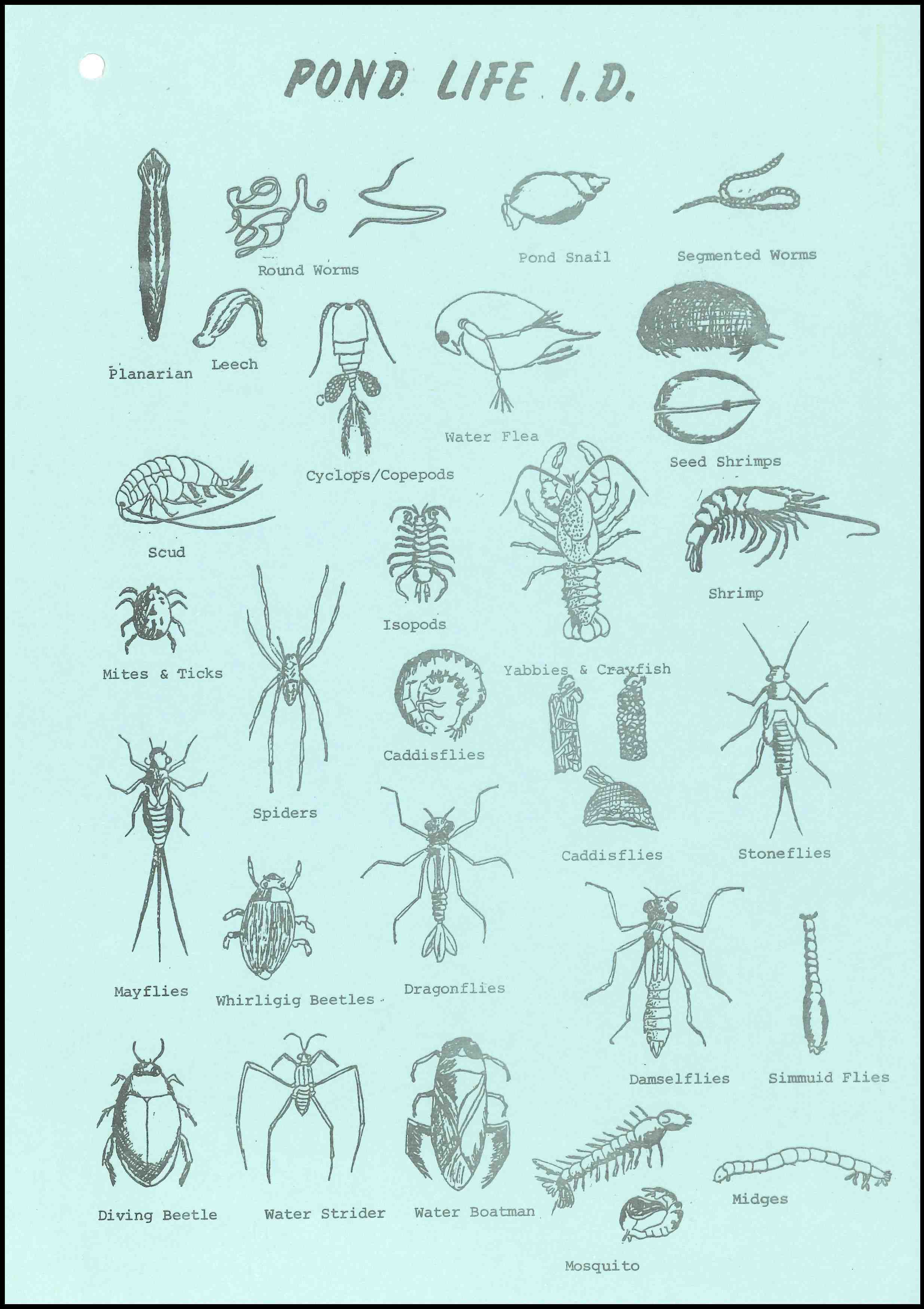 Students were asked to make some assessment of the condition of the waterways they studied and how they are affected by the wider catchment area. They might think about whether they would be willing to walk in the water with or without gumboots, or in bare feet or if it was fit for swimming in.  They learned that some water creatures were more resistant to pollutants than others and that the number and variety of water bugs can indicate the level of water pollution.

The information and exercises described in the files could be just as easily used today as they were in 1993. There is always a curious new world of water striders, screech beetles, segmented worms and caddisflies waiting to be discovered by our modern day young investigators.