New South Wales held their first Heritage Week back in March 1981.  A month later the ACT Heritage Committee proposed sponsoring a Heritage Week for Canberra in 1982 with the assistance several local organisations. Canberra’s first Heritage Week was held the following year on the 17th to 25th of April 1982 and has been held annually ever since. 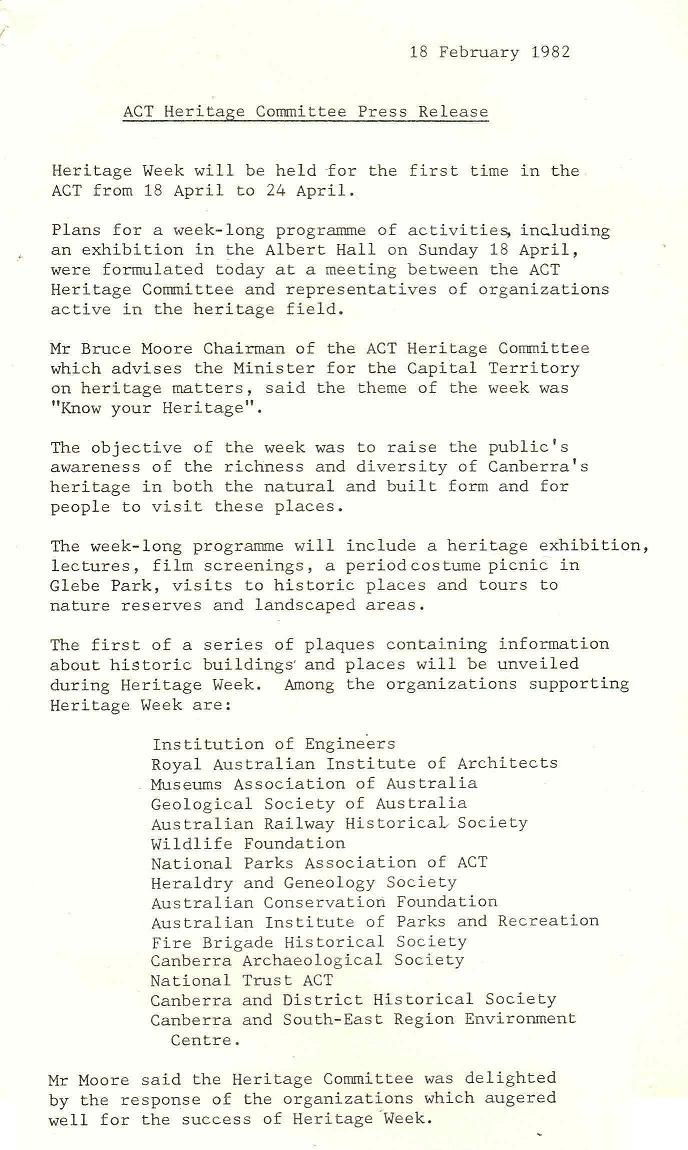 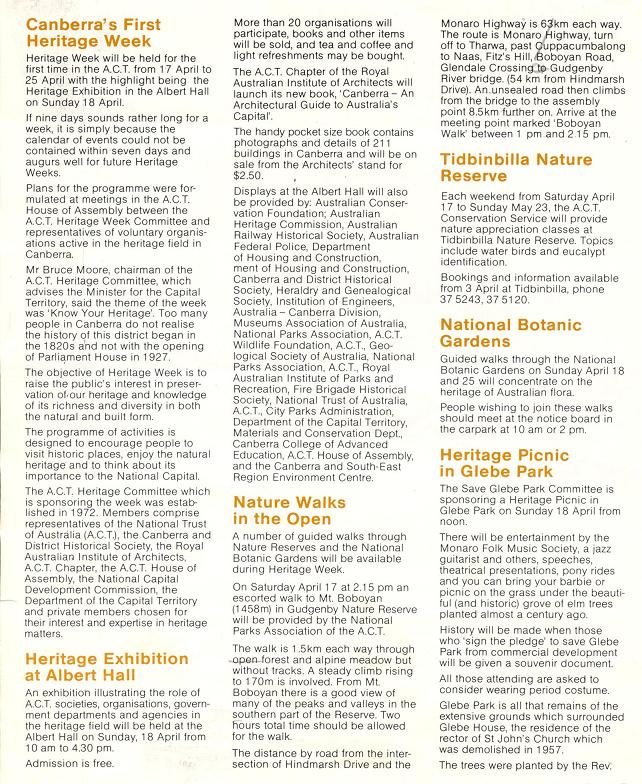 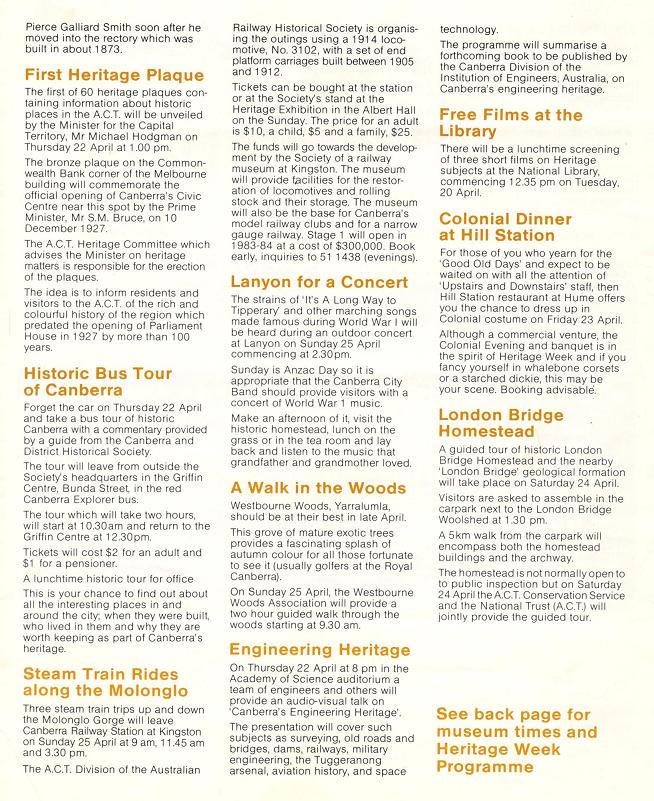 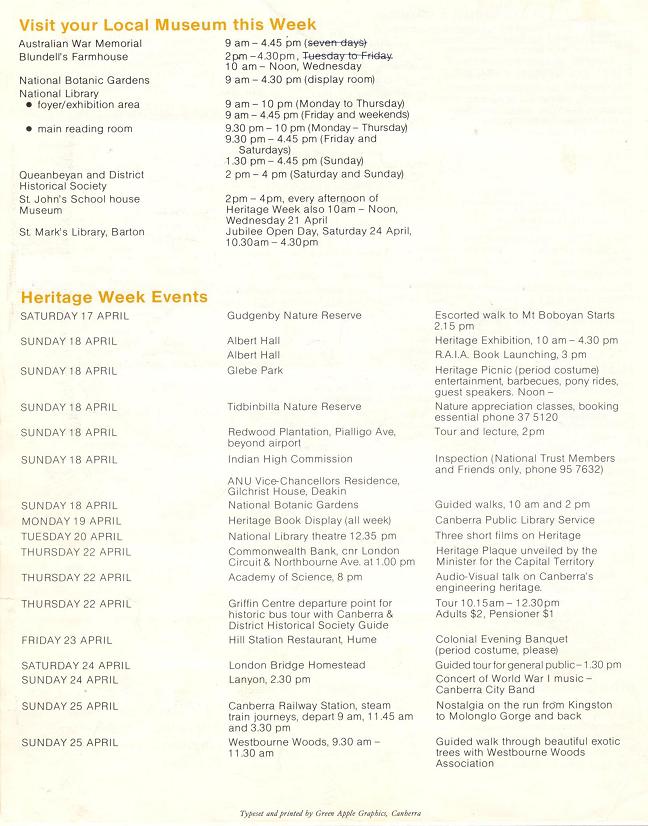 The Albert Hall plays a prominent role in the Heritage Festival in Canberra with many organisations holding displays for the public. 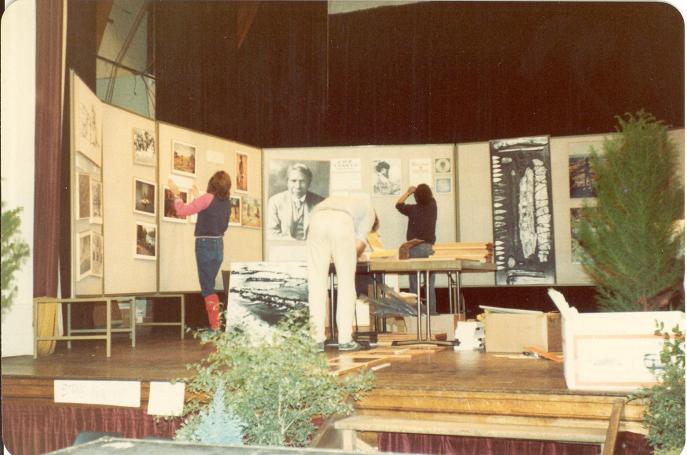 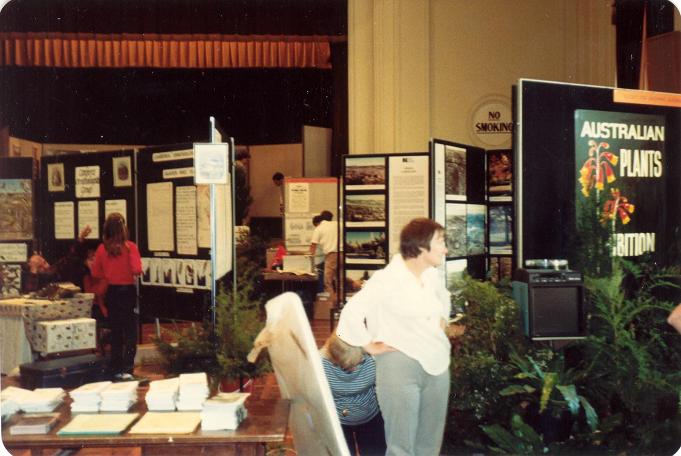 In recent years it has become an Australia wide event with a name change to the Heritage Festival and a longer running time to accommodate a greater number of participating organisations. 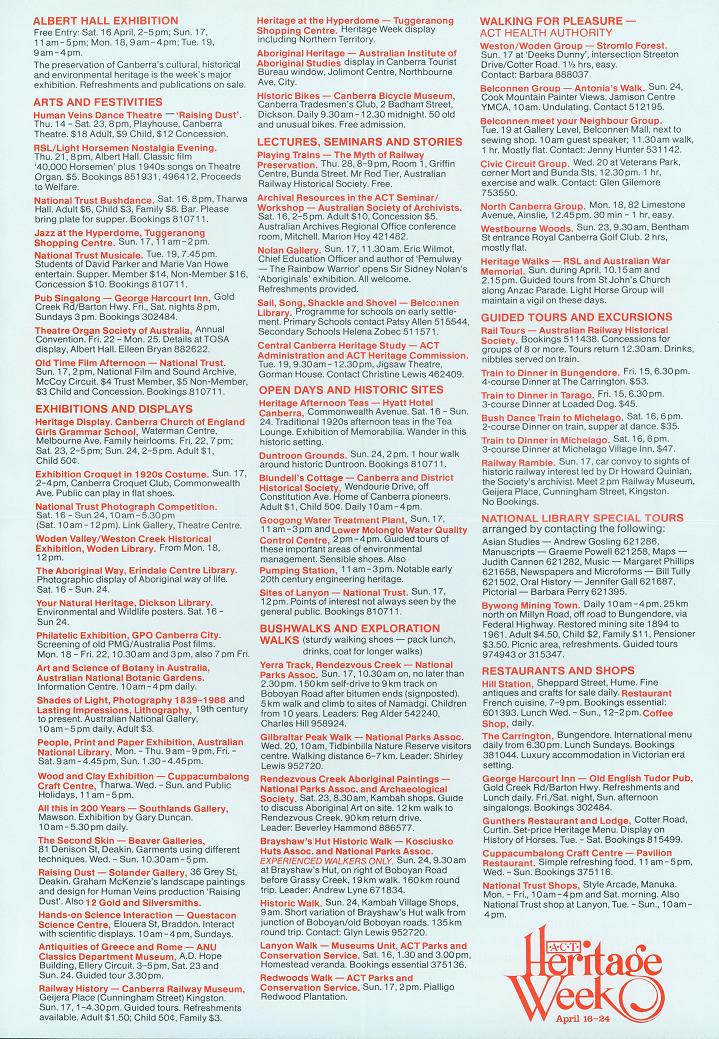 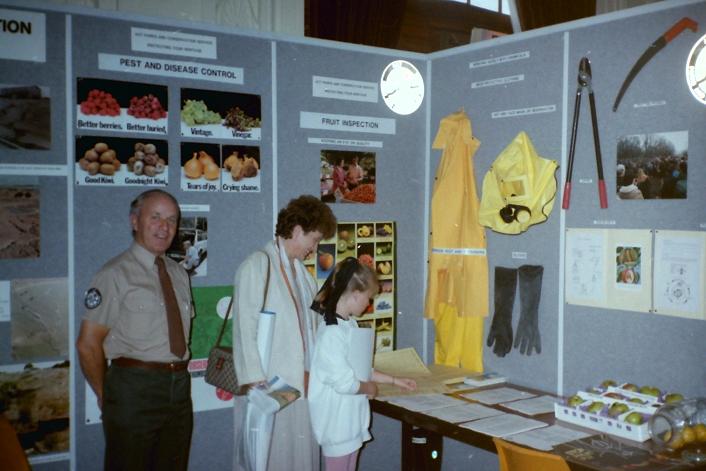 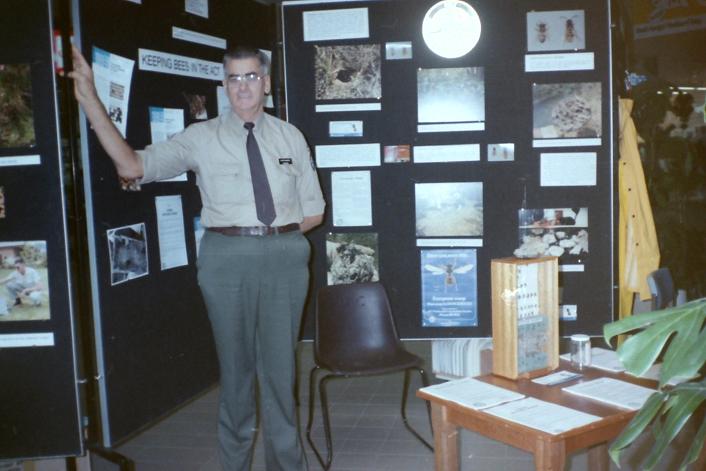 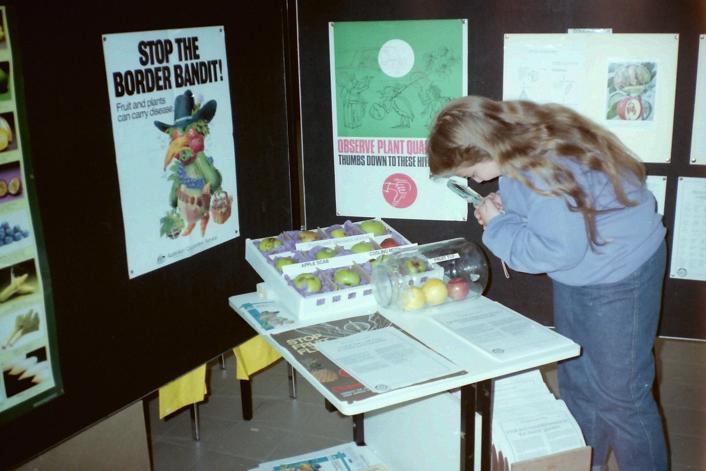 This year’s Heritage Festival will run from 4th to 19th of April with the theme being “Space”.  Be sure to visit the Archives ACT display "Acquiring Your Space : Leasehold in the ACT" upstairs at Woden Library.  You can find more information on the Events ACT website.