Charles William Thompson (1868-1948) was one of the first school teachers in the Canberra district teaching in several schools for 50 years in the late 19th and early 20th centuries.  He was also the first teacher appointed to the fledgling A.C.T.  The file 'Schools – Ginninderra' and the collection of photographs 'AA1971' provides us with a glimpse into Thompson's professional life during the foundation period of Canberra.

"During the Christmas vacation the decision was made to close Ginninderra School and transfer Mr Charles Thompson to Hall. The residence at Ginninderra was retained for the Hall teacher’s use.  Mr Thompson, who began his teaching career about 1883 at Naas, later teaching at Yarra in 1886, came to Ginninderra in 1895.” (1) "In 1913 the Ginninderra Post Office transferred into the old school building.  Mr C W Thompson operated the Post Office in the school and lived in the adjoining teacher’s residence until 1934." (2) 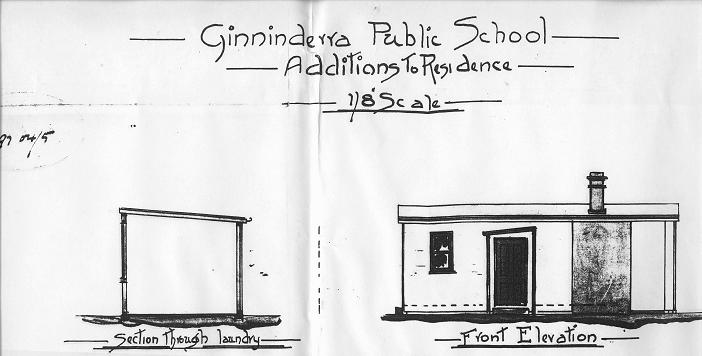 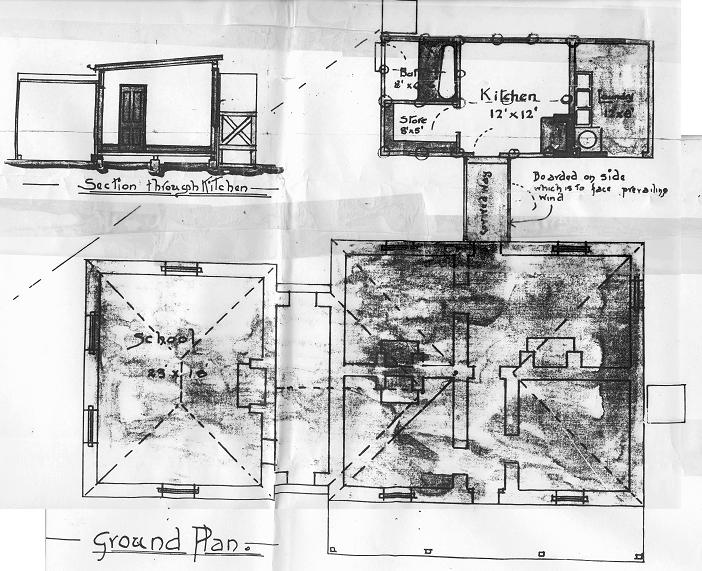 In the file ‘Schools – Ginninderra’ we found the following documents where Charles Thompson wrote to the District Surveyor, P.J. Sheaffe, requesting new blinds and carpeting as well as repairs to his residence.  His request was rejected.

Thompson wrote to the District Surveyor regarding his accommodation because the Department of Works and Railways had, amongst others, the following  relevant functions:

After Sheaffe, P.A. Gourgard became the Permanent Head from 11 June 1929 until 12 April 1932 when the Department was abolished. The rooms at my residence have not previously been covered by the Federal Authorities; all covering & blinds being my own property.

In such case a renewal is now required and I most respectfully request that the same be supplied.

I would also request that while the present work is being carried out at the Ginninderra School residence, the pump attached to the shower in the bathroom be put in working order. The gutta percha tube is broken off; being in use for fifteen years & the pump is out of working order. 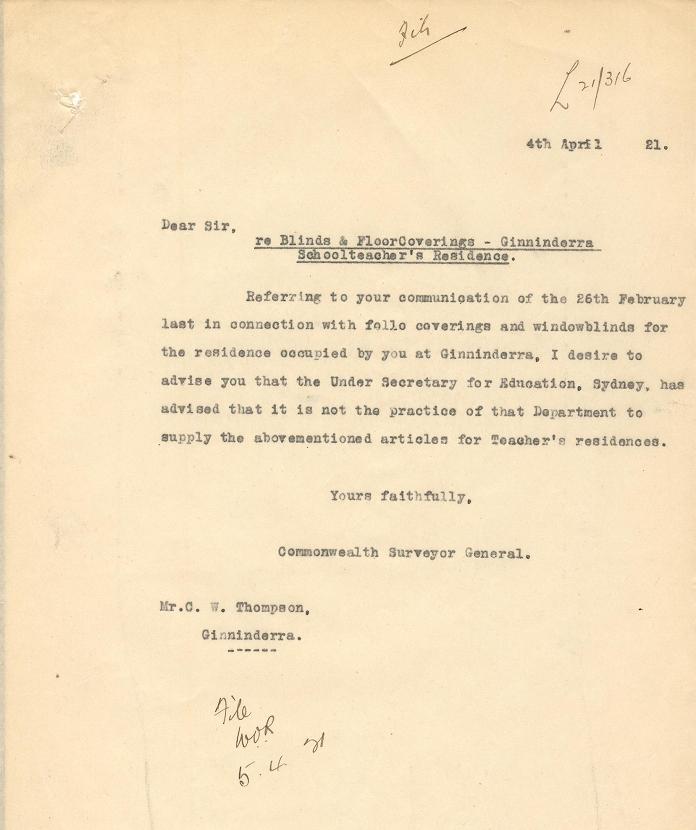 “The last school of the Ginninderra district was that opened at Hall in 1911 with Charles William Thompson as teacher.  The erection of this school resulted from strong representations by a group of Hall residents led by James K. Kilby.   It was pointed out that most of the pupils of Ginninderra School lived at Hall.  So at the end of the 1910 school year Ginninderra School closed.  Charles Thompson continued to teach at Hall until he attained 65 years of age in 1933 and was forced to retire.” (3) 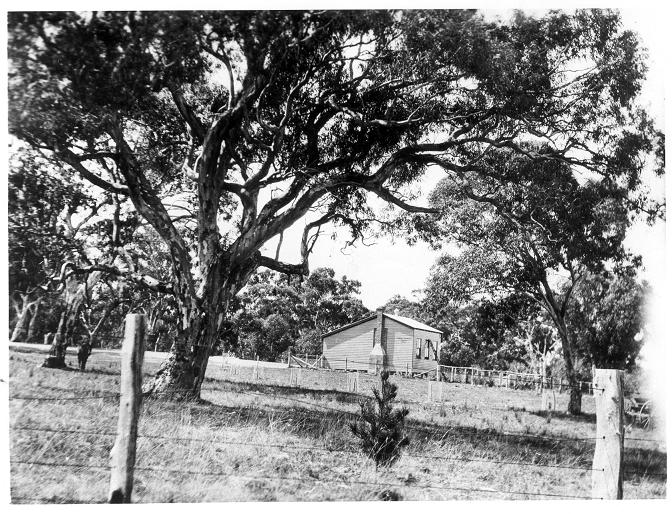 Hall School viewed from its boundary.

“On 8 February, 1933, Mr Thompson retired after 38 years at Hall and Ginninderra and 50 years teaching in the area.  A public farewell in Kinlyside’s Hall was attended by a large gathering of citizens and pupils to pay tribute to this devoted teacher who had given so many years loyal service to the community.  An illuminated address and a wallet of notes was presented and many eulogised his qualities.  A plaque was later unveiled in the school in honour of his faithful service.  Following his retirement, Mr and Mrs Thompson moved to Manly.  Mr Thompson died in 1948 aged 80, while Mrs Thompson survived him by 15 years passing away in 1963 aged 89.” (4)

Bibliography (All books available for viewing at the ACT Heritage Library):