As well as providing public access to ACT Government files older than 20 years, ArchivesACT can also provide access to a wide range of publications & brochures about Canberra and the Australian Capital Territory.

For the April Find of the Month we have two early brochures produced for the Captain Cook Memorial. The memorial consisting of the water jet and a globe was opened by Queen Elizabeth II on the 25th of April 1970 to commemorate the Bicentenary of Captain James Cook's first sighting of the east coast of Australia.

The first brochure dates from circa 1972 The second brochure dates from 1973 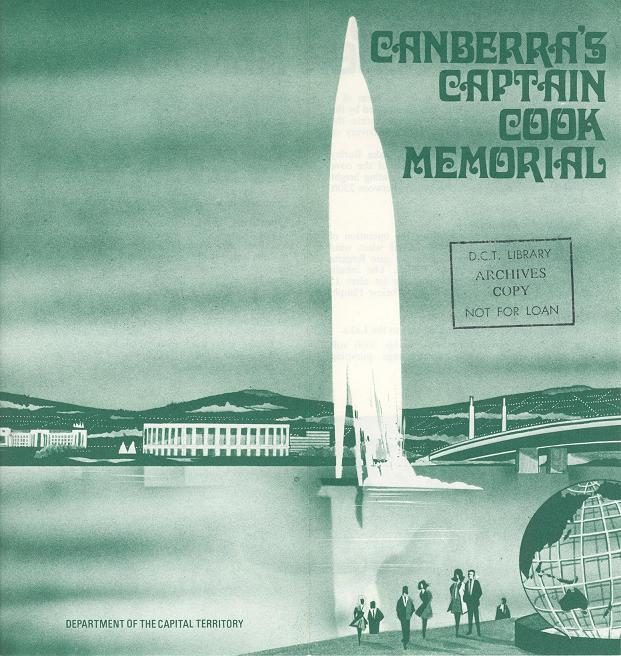 Originally the Australian Capital Territory was administered by the Department of Home Affairs from 1901 until 1916 when it was abolished and its functions transferred to other departments including the then newly created Department of Home and Territories.

Since self-government several areas of the ACT remained under the administration of the Commonwealth Government including the Parliamentary Triangle, Lake Burley Griffin and Commonwealth Park which incorporates the Captain Cook Memorial.  It is for this reason that ArchivesACT may direct researchers to the National Archives of Australia (NAA) as their area of research falls under Commonwealth administration. 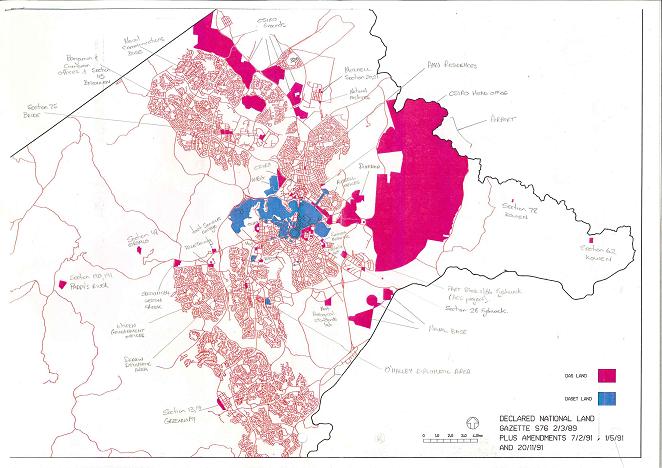 Click here to view a larger PDF version of this map: (